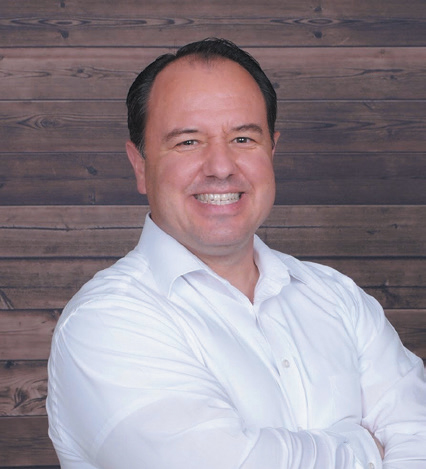 A millennial who grew up in the midst of 80s and 90s Christian culture in the United States, Joshua Opperman thought he knew what it meant to be a follower of Jesus. In spite of living what appeared to be a model Christian life, Opperman one day came to realize he was walking a path that would only lead to increasing separation from God. This revelation, and resulting repentance, was the beginning of a new journey with Jesus. The lessons and truths learned on this new journey culminated in Opperman’s first published work God Is Not On Your Side, and the accompanying book study.

Joshua Opperman is a physician assistant in community health practice. He earned a bachelor’s degree from Point Loma Nazarene University and a master’s degree from Western University of Health Sciences. He has served both locally and globally as a lay minister in various capacities including missions, worship, and teaching. Opperman and his wife, Marlene, have two children. He lives in California.